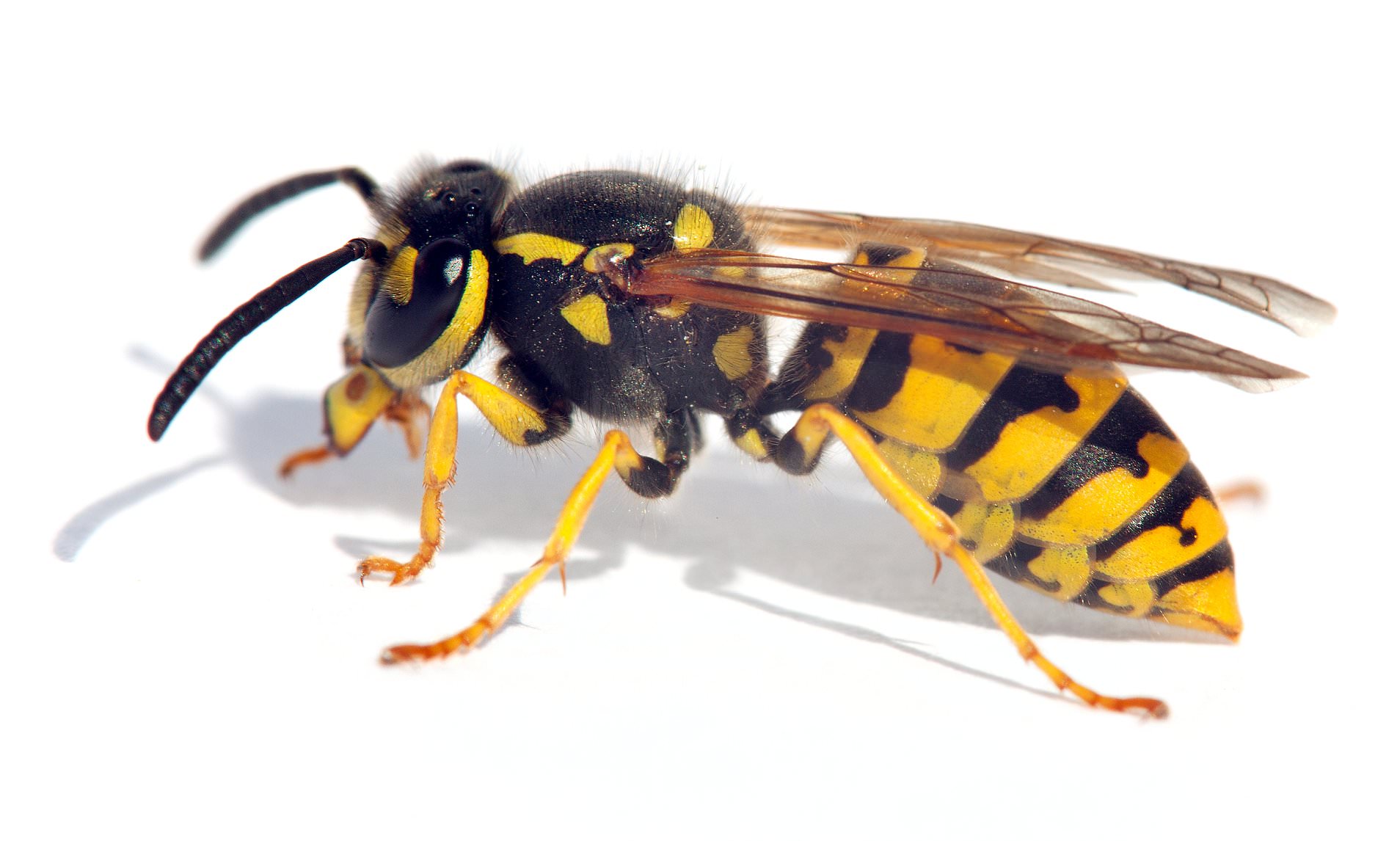 Are Wasps Ruining Your Summer? Tips and Steps to Stop a Wasp Infestation

It is no secret that wasps can become a nuisance during the summer, but here are some people that suffer more than others.

The onset of wasps during the summer is so frequent that people often look for professional bee & wasp removal in Edinburgh.

Wasps hatch in spring, so by the summer months, the presence of wasps is more noticeable. There is also less food available for wasps when compared to other months, which is why some portray an aggressive manner when nearby.

A wasp sting can be very unpleasant, but there some steps that can be taken to keep a wasp infestation at bay, as well as some signs to look out for.

Cover Food and Beverages: Regardless of whether you are enjoying a cup of tea in the garden or preparing a barbecue, both will be an attraction to wasps. As such, you should ensure that any food containers and cups are covered whenever possible.

The covering of food and beverages may be inconvenient in some instances, but small measure such as these can make all the difference when deterring wasps.

Ensure All Rubbish is Removed: The presence of rubbish can be another attraction for wasps, regardless of how long the rubbish has been present. To ensure that there is less likelihood of bees, you need to ensure that all waste is taken care off sooner rather than later.

Look Out for Wasp Nests: If you see more wasps than usual, then it could mean a wasp nest is nearby. As tempting as it is to deal with the matter yourself, this should be avoided.

Wasps can become incredibly angry should their nest be disturbed and could result in serious injury if dealing with at a great height. Should you suspect a wasp nest is nearby, then it is advisable to call on the expertise of a pest control specialist.

It would be easy to assume that any pest control company can deal with a wasp infestation. However, there will be those that are restricted, so finding the right professional is essential.

When considering pest control companies, you will need to ensure that they have a history of dealing with wasps’ nests, as well as holding the right credentials. Although some will want to ensure that they are not paying a small fortune to deal with wasps, paying too less could mean that the problem costs more later.

Using a pest control company that offers a precise quotation and clarity as to how the problem will be dealt with is preferable than opting for the cheapest pest control service.